Lockhart Brownlie began training in all facets of dance at an early age. He moved to Sydney in 2007 to continue working towards a career in the entertainment industry and completed a certificate IV in performing arts at Brent Street Studios.

Since graduating Lockhart quickly established himself as one of Sydney’s most sought after young dancers working with some of Australia’s leading choreographers. His professional career began in Melbourne when he was selected to be a member of the ensemble in the hit Broadway musical ‘Wicked’ which played for 13 months at the Regent Theatre.

In 2009 Lockhart made the move from Melbourne to Los Angeles and instantly gained representation by McDonald Selznick Associates (MSA). 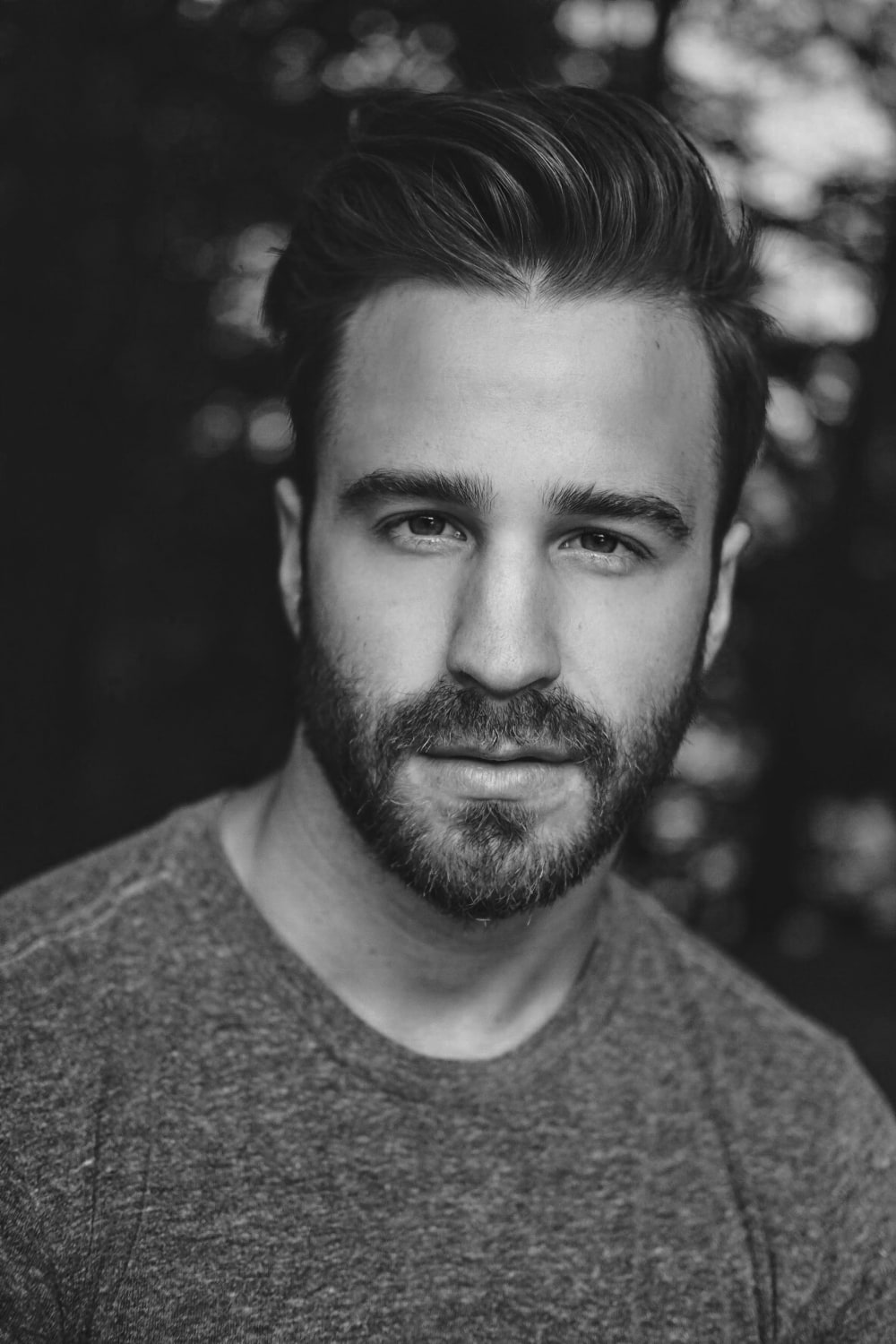 In 2013 Lockhart joined Taylor Swift on her ‘RED’ tour throughout the United States. Aside from working with two of the world’s biggest pop stars Lockhart has also worked with Britney Spears on her “Domination” Vegas residency show, Erika Jayne (RHOBH) and joined Jennifer Lopez on her ‘It’s My Party’ Tour in 2019 celebrating her 50th birthday. Lockhart has not only limited himself to working with major pop stars, he has also returned to where it all began and was recast in Wicked, but this time performing on Broadway, NY. Over the past 10 years Lockhart has also been featured on multiple T.V shows such as Glee with Kate Hudson, True Blood, Hit The Floor, AJ & The Queen, Rupaul’s Drag Race and Magic Mike Live Promo (Britain’s Got Talent)

Lockhart has worked extensively over the past 10 years and has gained impressive knowledge from working with some of the biggest names in the entertainment industry. As co-owner of The Tasmanian Dance Expo with Renee Ritchie, Lockhart is excited to bring this dance extravaganza to his home state to help encourage and mentor the next generation of dancers who one day dream of following in his footsteps.

“The Tasmanian Dance Expo is our way of giving back to the dance community who supported our development.”

Renee Ritchie’s training began at Jeninaʼs Dance Workshop in Tasmania (Australia) at age 5. After moving to Sydney NSW to study full-time dance at Brent Street Studios, Renee continued to pursue her career all the way to Los Angeles in the USA. With hard work, persistence and continuing to put herself out there Renee made it onto television show SYTYCD Season 3 (Australia) Top 12 which catapulted her very successful career as a dancer and choreographer. 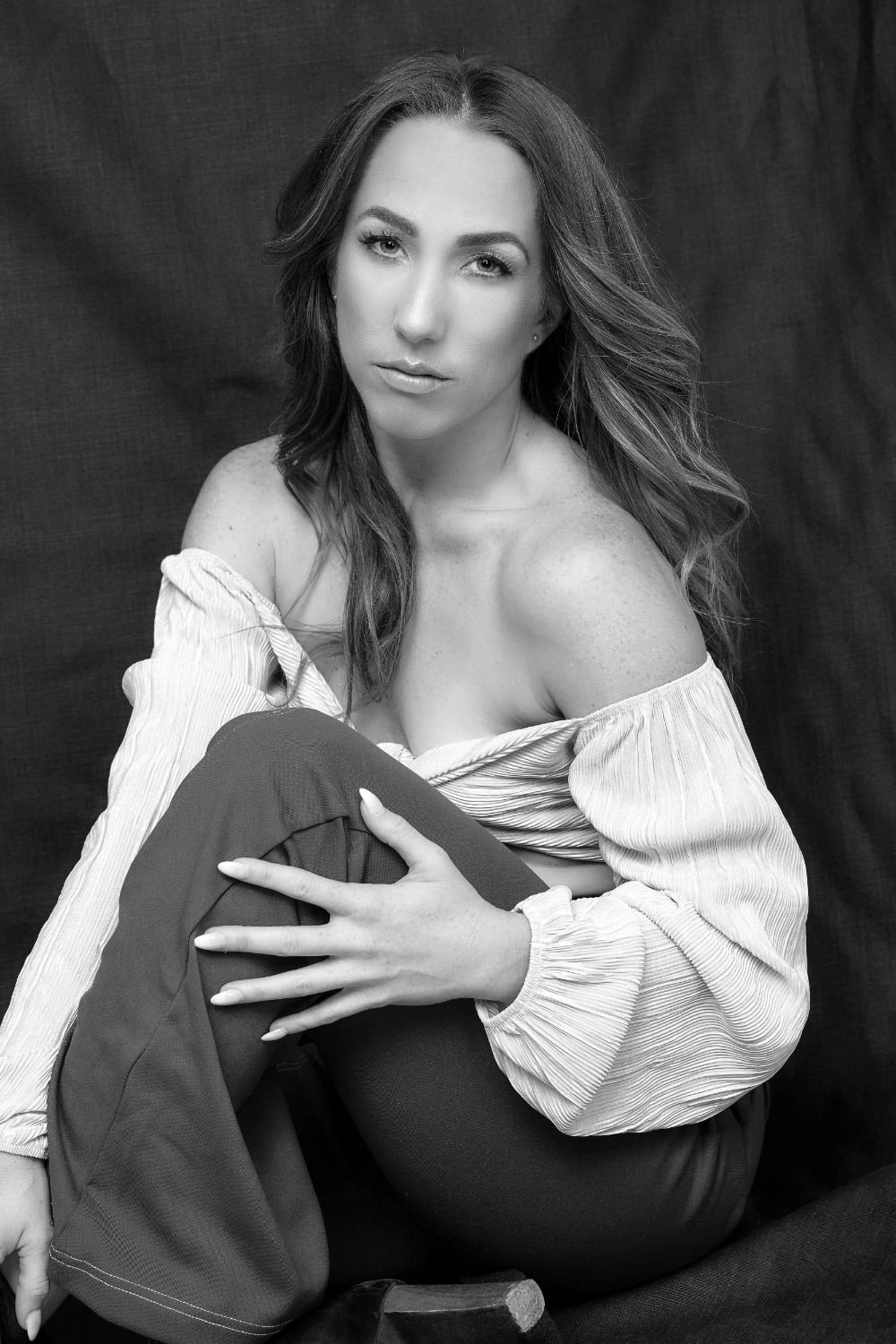 Renee’s professional performance career also stems from being a renowned choreographer! Having choreographed on season 4 So You Think You Can Dance Australia, Music Video for Australiaʼs pop star artist Dami Im “Fighting For Love”, Paula Abdul’s 2018 “Straight Up” Tour and LA pride performance. Renee has also been an assistant choreographer on J-LO “All I Have” and Britney Spears “Domination” Las Vegas show.

Traveling around the USA teaching and judging competitions for multiple companies, Renee continues to share her knowledge with the younger generation of today. Renee has a passion for teaching and mentoring anyone with the driving desire of becoming a professional dancer. Not only Australia wide but also internationally. Renee has mentored and guided many dancers such as Michael Dameski, Tash Marconi, Bec Morris, Chris Tsattalios, Alex Miedzinski and more. Renee offers the tools and skillset it takes to become a professional in this industry, holding her 3 month Mentorship in Los Angeles called “Dance International”. Renee is the Creative Director of this prestigious Mentorship and looks forward to guiding many more young performers on their international journeys.

Co-Owner of Tasmanian Dance Expo with Lockhart Browline Renee is beyond passionate to bring such an experience back to the place she calls home. Offering this experience and opportunities for the young talent of Tasmania to go out, grab their dreams and live it just as Renee is continuing to do still to this day.

“Being a dancer is beyond the movement, being a dancer you are the artist. Embody your true-self and watch the magic in your career live a life”